Product Description:
Mukhalinga or Mukhalingam is a linga with one or more human faces. The linga is an aniconic representation of the Hindu god Shiva. Mukhalingas may be of stone or can be made of a metal sheath, which covers the normal linga. The Mukhalinga generally has one, four, or five faces. Mukhalingas having four faces are also regarded to have an invisible fifth face at the top of the linga. The four- and five-faced Mukhalingas represent the five aspects of Shiva, which also relate to the classical elements and the cardinal directions. The omnipotent, omnipresent, and omniscient God Siva for facilitating the individual souls to worship him has manifested himself into different forms. Among them, the formless form of Sivalinga is classified as "Nishkala". And the Shivalingas with the head of Shiva on their face are called Mukhalinga and are classified as the "Sakala nishkala" form. This Monolithic linga is a superbly newly carved granite stone. 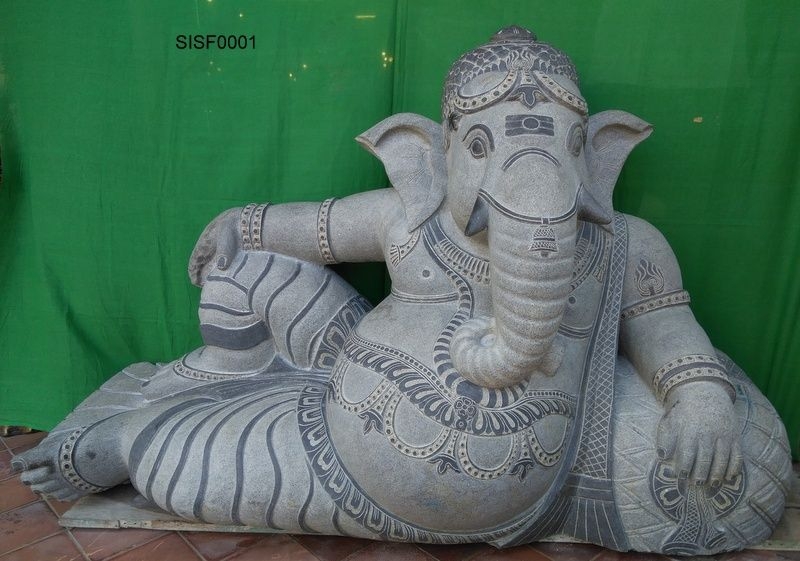 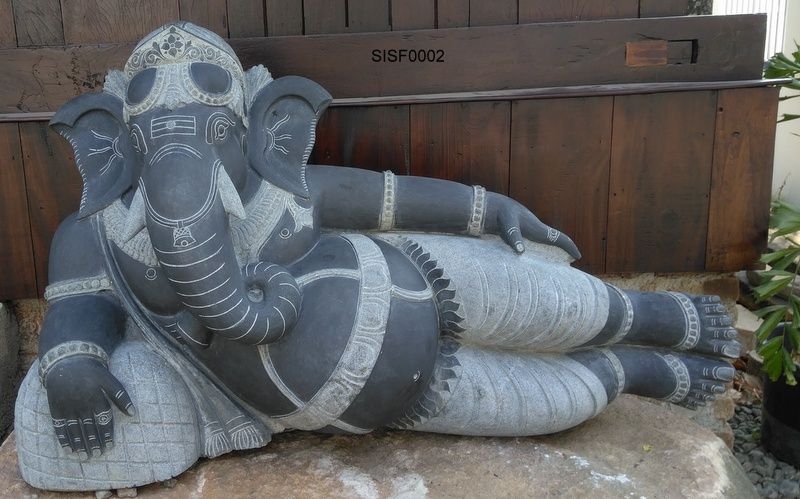 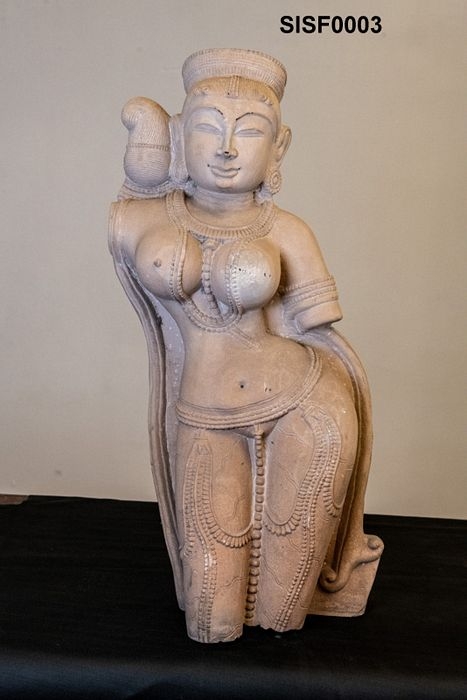 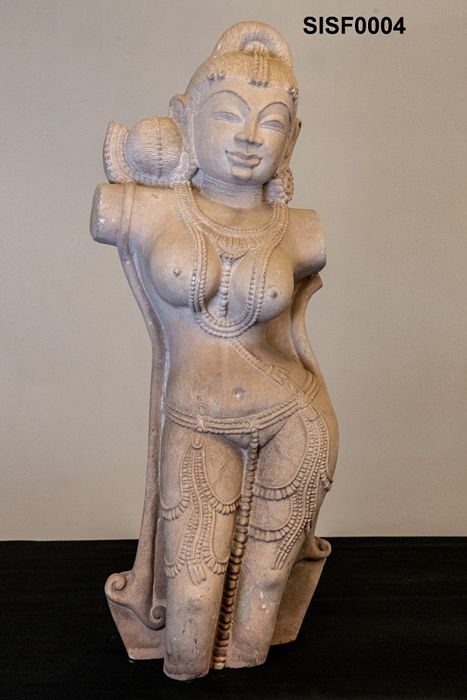 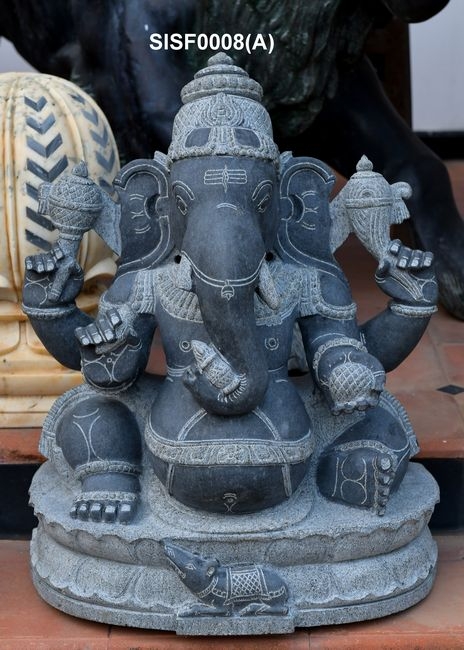 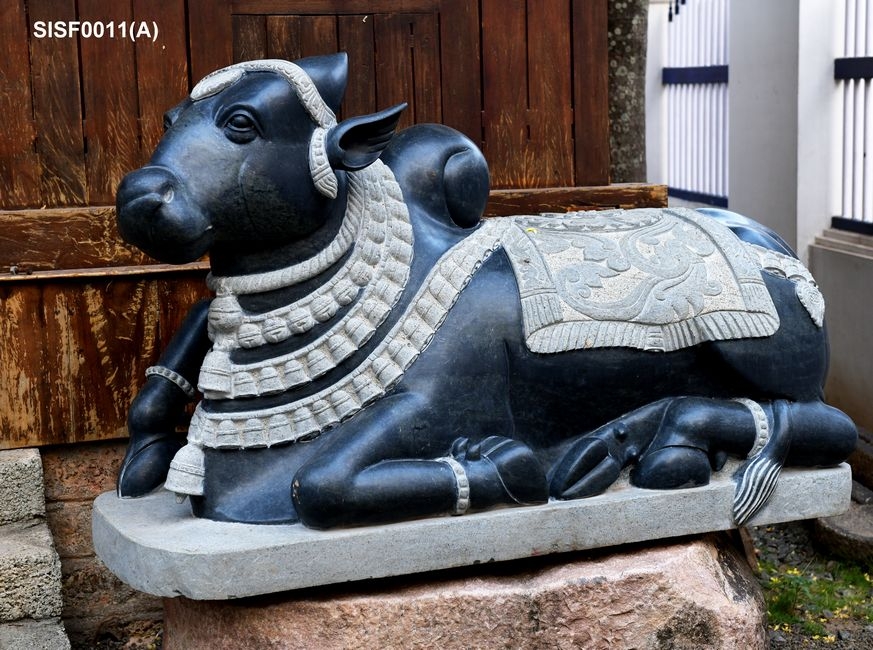 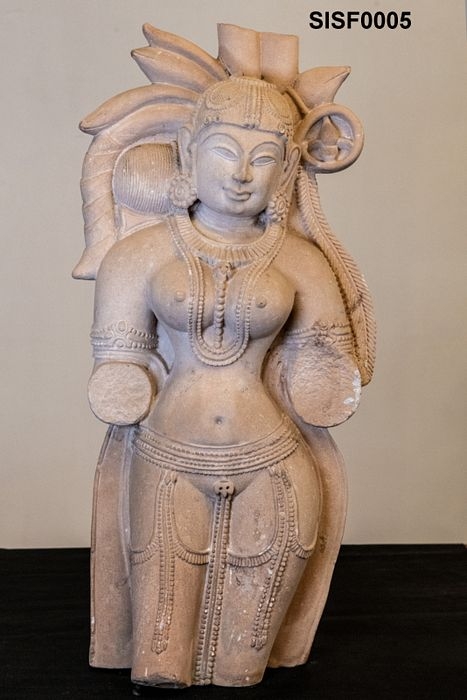