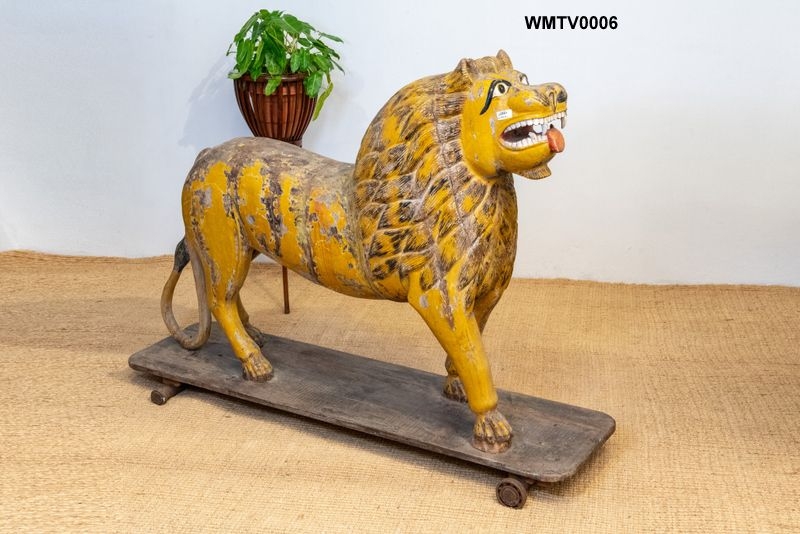 Product Description:
We provide optimum quality Vahanam Sculpture. Vahana (Sanskrit: Vahana, literally "that which carries, that which pulls") denotes the being, typically an animal or mythical entity, a particular Hindu deity is said to use as a vehicle. In this capacity, the vahana is often called the deity's "mount". Upon the partnership between the deity and his vahana is woven much iconography and mythology. Deities are often depicted riding (or simply mounted upon) the vahana. Other times, the vahana is depicted at the deity's side or symbolically represented as a divine attribute. The vahana may be considered an accoutrement of the deity: though the vahana may act independently, they are still functionally emblematic or even syntagmatic of their "rider". The deity may be seen sitting or standing on the vahana. They may be sitting on a small platform called a howdah, or riding on a saddle or bareback. Vah in Sanskrit means to carry or to transport. Product Specification:
152X44X111CM 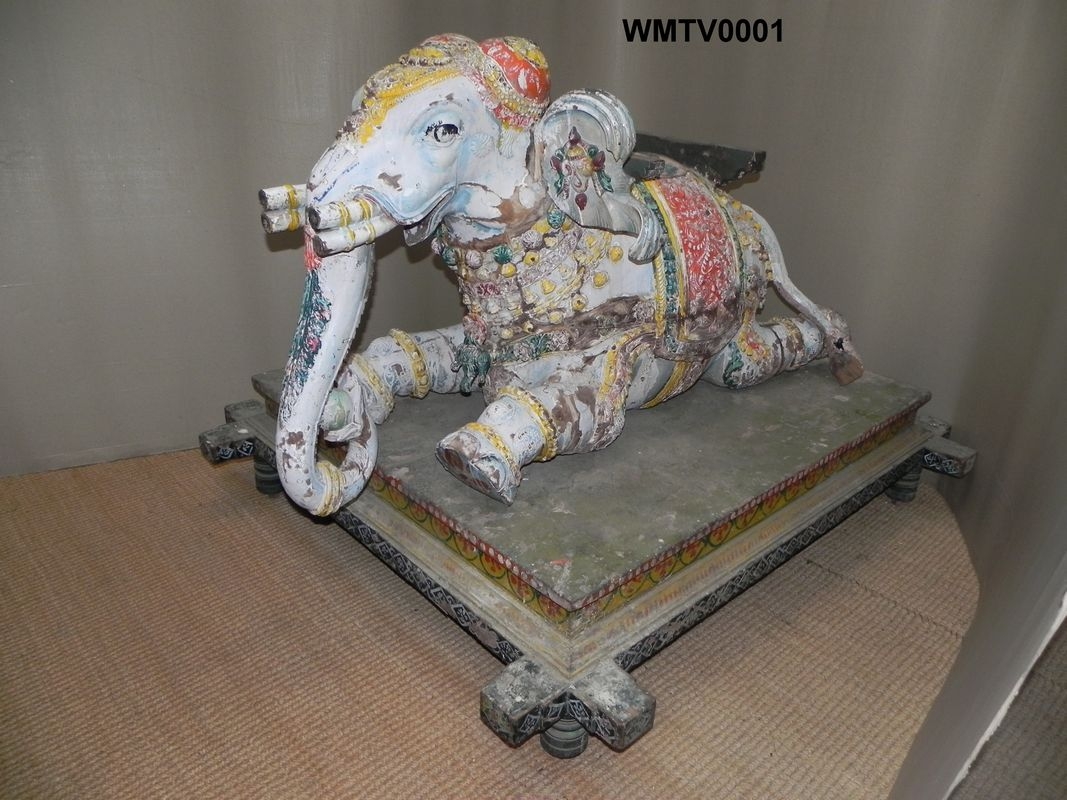 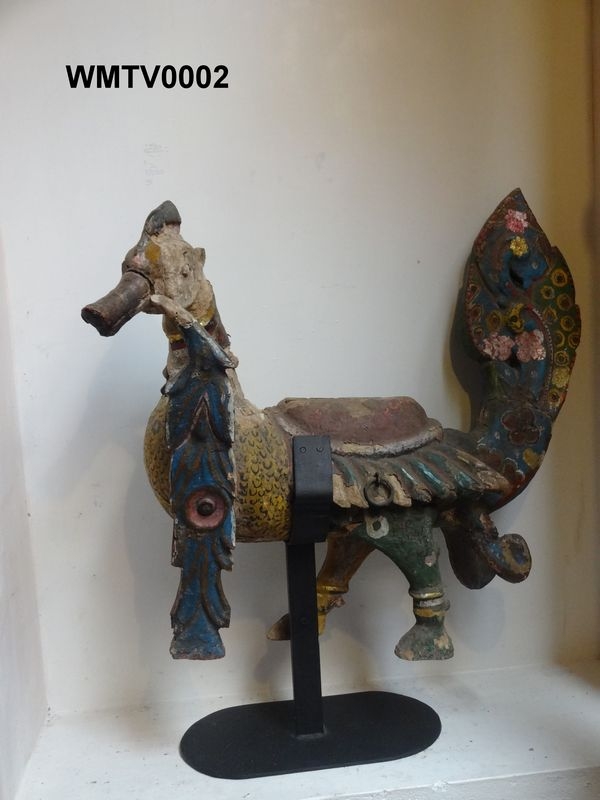 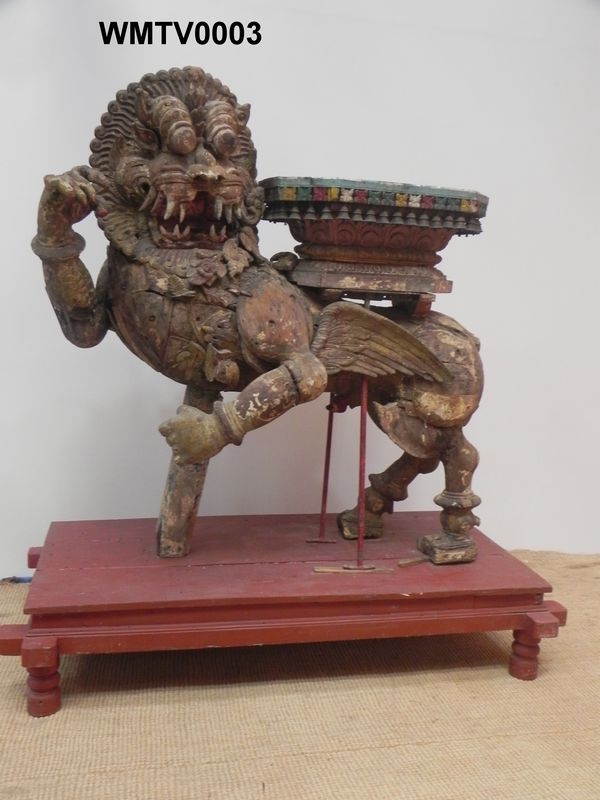 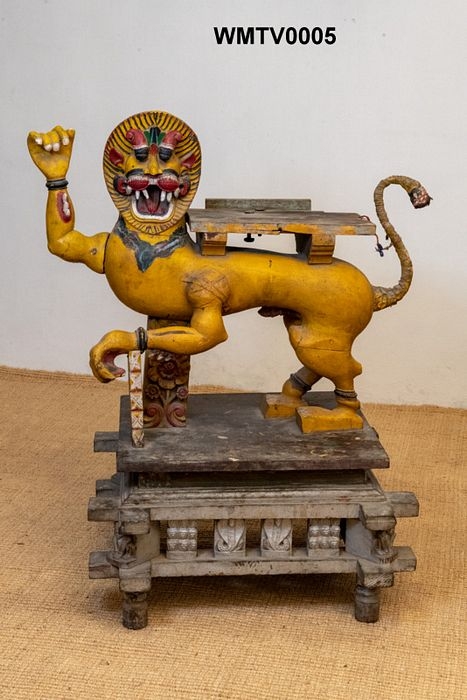